Soi Safari Lodge is located on the Western shores of Lake Baringo in the Rift Valley in Kenya, where it commands spectacular views of Lake Baringo, nestling in a bushy acacia with the compound partially patched with rocks to portray the lodge's originality. We welcome our guests with cool fruit juices in the comfy, rugged lounge at the reception area. The rooms are spacious and air-conditioned. The Lodge has 74 standard rooms, 4 accessible rooms (for disabled persons), 2 interconnecting rooms and 6 deluxe en-suites. All have hot showers and balconies with spectacular views. Our four course gourmet meals are blended with African cuisine for that rare, delicious taste. The lodge has very beautiful murals on the walls with an authentic African look. At the back is an Olympic size swimming pool, surrounded bushy acacia and at the lakeshore a rocky, dry and sparsely populated environment. Our guests definitely enjoy the spectacular view of Lake Baringo.

Activities and what to do while your in Lake Baringo includes:
A visit to Lake Baringo. Many of the Kenyan Rift Valley lakes are known for their birdlife, and in particular the concentrations of Flamingoes, but because of Baringo's freshwater properties Flamingoes tend to stay away. The lake is home to more than 470 species of birds however - many of which breed on and around the lake. It is an important stop for migratory birds - both inter-Africa and globally. Lake Baringo has seven fish species with the Nile Tilapia been endemic. Fishing is an important part of the socio-economics of the region. The numbers of Nile Perch have declined markedly in Lake Baringo over the years, but this may have to do with the proliferation of the African Lungfish which was introduced into the lake in the 1970's. The Lungfish is now the most important food source from the lake. The area is also home to a number of species such as Hippo, Crocodile, Zebra, Klipspringer, Grant's gazelle, Chandler's Mountain Reedbuck, and the rare Greater Kudu.

Lake Baringo Geology
Lake Baringo has several islands such as Ol Kokwe Island which has hot springs and fumaroles, some of which have precipitated sulphur deposits. The area is also important for its archaeological and palaeontological sites, where important hominid fossil discoveries have been made.

Visiting Lake Baringo
The area is becoming more popular as a tourist destination despite floods and unrest in the central west parts of Kenya. A range of accommodation is available in the region and boat hire is also easy. Main road access to Lake Baringo is directly from Nakuru by private transport. The nearest town to the lake is Kampi ya Samaki. 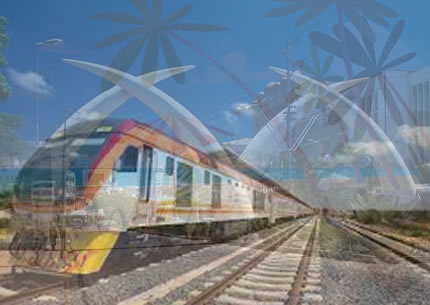 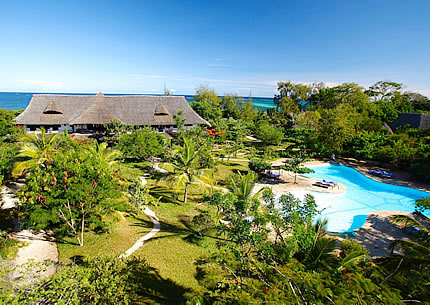 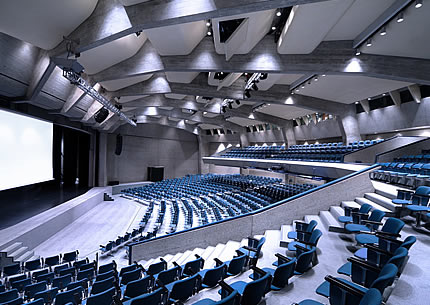